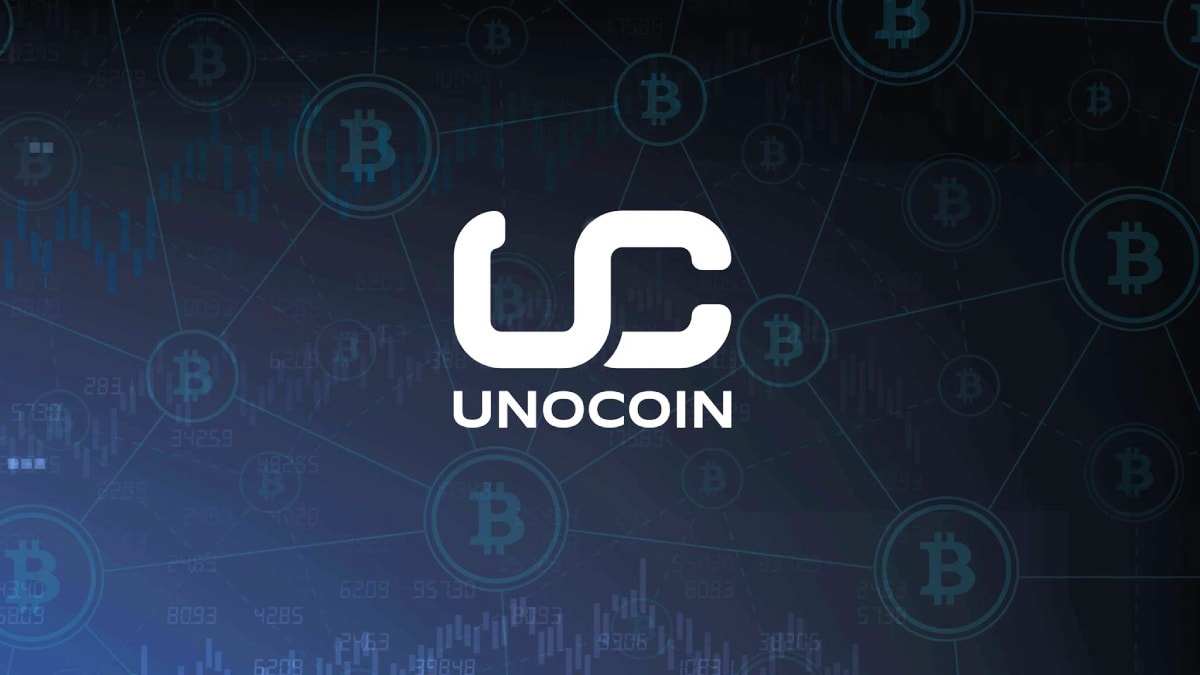 Toncoin, the native token of Telegram’s fully decentralised layer-1 blockchain ‘TON’ has been made available for purchase and exchange on Indian crypto exchange, Unocoin. TON or The Open Network was first thought of by the Durov brothers, founders of the Telegram messaging app around 2018. In 2022, the TON mainnet went fully live and operational and is currently being managed by the TON Foundation. Telegram users can send Toncoin directly within Telegram chats but before that, users are required to add Telegram’s Wallet bot to their attachment menu.

TON can be scaled, shared and equipped to adapt to the market requirements, Unocoin claimed in a press release on Monday.

“Toncoin stands from other layer-1 blockchains with various distinctive features and is equipped to fulfil multiple transaction needs. With this inclusion, we look forward to ultra-fast transactions, onboarding more users on the platform,” Sathvik Vishwanth, the co-founder and CEO of Unocoin said in a statement.

Earlier in April, the TON foundation, had raised $1 billion (roughly Rs. 7,900 crore) in donations to further its development efforts.

Telegram engaged in a lengthy bout with the Securities and Exchange Commission (SEC) in 2019, which forced it to shut down its own cryptocurrency operation, including the native token ‘Gram’, in 2020.

Telegram CEO Pavel Durov and his brother Nikolai had developed the project, originally known as the Telegram Open Network (TON).

After Telegram dropped the TON project, a group of developers continued to work on it. They later renamed it The Open Network and rebranded Gram as Toncoin.

As of now, Unocoin is the only crypto exchange in India to list Toncoin on its platform.

Unocoin’s decision to list Toncoin for Indian traders comes after Indian crypto exchanges recorded a nosedive in trading volumes after the one percent TDS rule on each transaction went live on July 1.

Back in May, Unocoin chief told Gadgets 360 that while the Indian government cannot function as a ‘start-up’ and experiment with risky decisions, he did urge the government to align its priorities around crypto, that benefits the sector all together and not just the treasury.

Cryptocurrency is an unregulated digital currency, not a legal tender and subject to market risks. The information provided in the article is not intended to be and does not constitute financial advice, trading advice or any other advice or recommendation of any sort offered or endorsed by NDTV. NDTV shall not be responsible for any loss arising from any investment based on any perceived recommendation, forecast or any other information contained in the article.