Gravity Rush Movie in the Works at Sony With Director Anna Mastro: Report 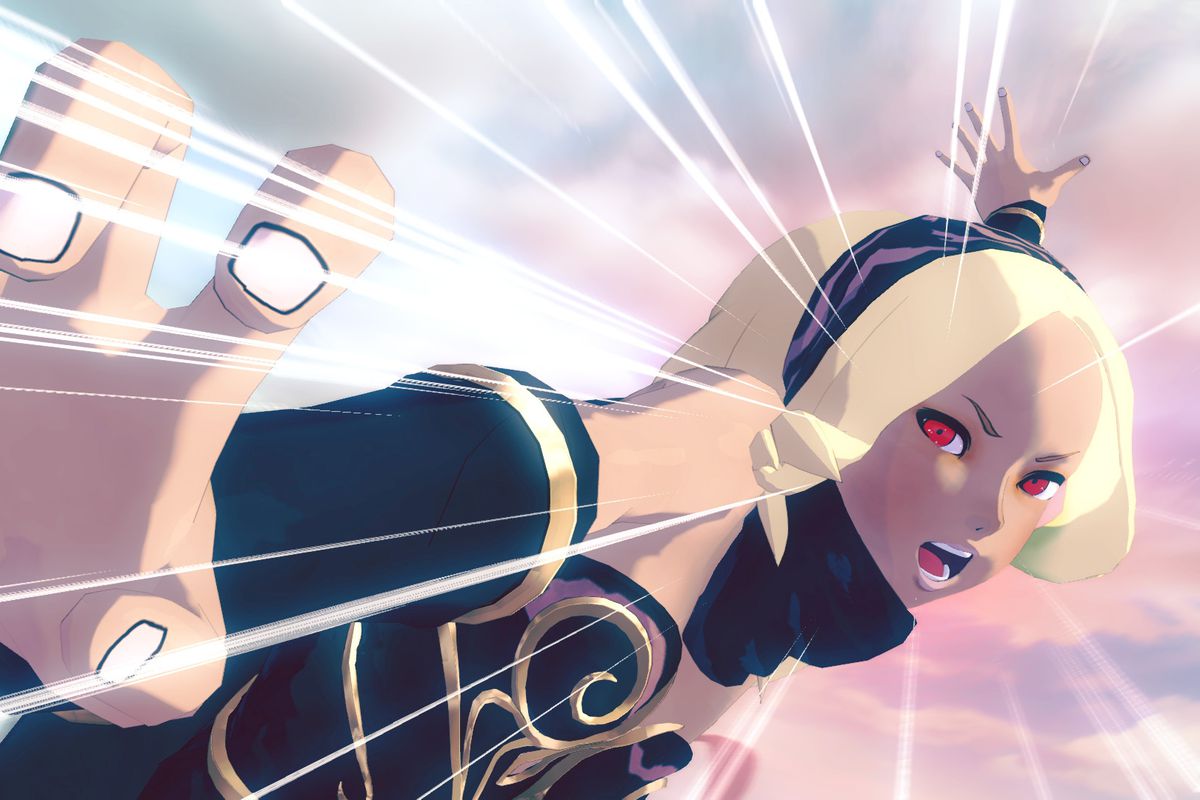 Gravity Rush is gearing up for a movie adaptation. As per Deadline, Sony’s PlayStation Productions unit and Ridley Scott’s Scott Free Productions are developing a live-action adaptation of the 2012 Japanese sci-fi action video game. Anna Mastro (Secret Society of Second Born Royals) is attached to direct from a screenplay penned by Emily Jerome (Panopticon), her second writing gig. The Gravity Rush movie joins the ever-growing list of PlayStation titles set for a screen rendition, including The Last of Us, God of War, and Horizon Zero Dawn.

Developed by Sony-owned Japan Studio, Gravity Rush the game follows Kat, an amnesiac with the power to manipulate how gravity affects her, allowing her to stride across walls and float mid-air. Gravity Rush first launched on the PlayStation Vita in 2012, making use of the handheld device’s tilt controls for navigation across the floating city of Hekseville. The gameplay had Kat exploring the open world of and completing missions for townsfolk and defeating Nevi, a strange race of monsters. The game eventually received a sequel for the PS4 in 2017.

With Gravity Rush, Sony continues to expand its video game adaptation portfolio since kickstarting its PlayStation Productions label. Other notable works include a Netflix series based on the post-apocalyptic Horizon Zero Dawn and a God of War show, which is reportedly in early talks with Amazon Prime Video.

On Monday, reports came in stating that Sony was looking to turn zombie survivor game Days Gone into a live-action movie, in a script written by Oscar-nominated Sheldon Turner. The film is said to star Outlander’s Sam Heughanin in the lead role of Deacon St. John, and is billed as a “love ballad to motorcycles.”

The first film to set off the PlayStation movie adaptation cycle was Uncharted, starring Tom Holland (Spider-Man: No Way Home) and Mark Wahlberg. Despite the negative reception — which has unfortunately plagued most video game to screen renditions — the film grossed $401.7 million (about Rs. 3,207 crore) at the global box office.

Earlier this week, HBO also released a teaser for the upcoming The Last of Us TV series, with Pedro Pascal and Bella Ramsey in the lead. The show is slated for a 2023 release, and also offered a first look at Nick Offerman’s Bill, an unlikely ally to Joel and Ellie in the critically-acclaimed video game.

Currently, there is no set release window or casting details for the Gravity Rush movie.