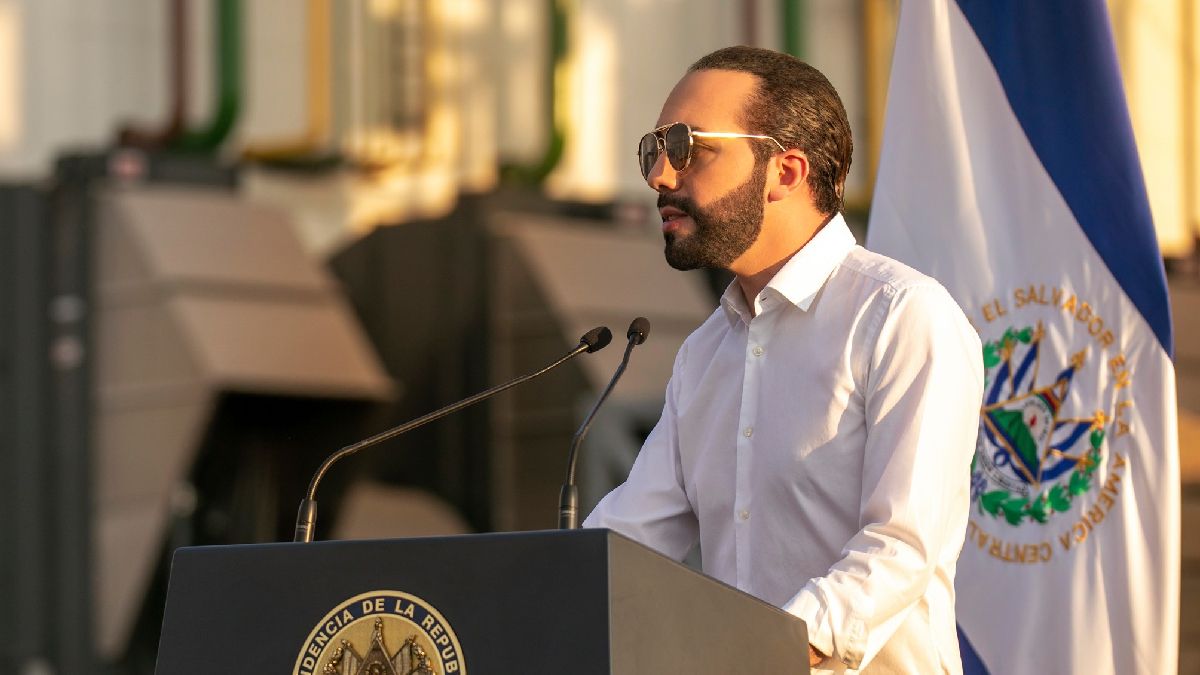 El Salvador appears to be a step closer to issuing its Bitcoin Bond as President Nayib Bukele’s administration has released a digital securities bill for the bond to lawmakers. The island nation also plans to legalise all crypto assets under the new law. The Bitcoin Volcano Bond aims to draw capital and investors to El Salvador. The nation intends to issue $1 billion (roughly Rs. 8,118 crore) in bonds on the Liquid Network, a federated Bitcoin sidechain. The proceeds of the bonds will be distributed between a $500 million (roughly Rs. 4,060 crore) direct investment in BTC and a $500 million investment in the development of local energy and BTC mining infrastructure.

A copy of the 33-page-long document first reported by Bloomberg, was released on Tuesday by a spokesperson for the president’s office. The bill requests a digital assets commission and Bitcoin Fund Management Agency to oversee crypto-related debt sales.

It is worth recalling that the issuance of the Bitcoin Bond was delayed in August (via Fortune). At the time Paolo Ardoino, the CTO of crypto trading platform Bitfinex, the official exchange of the bond, said that the offering would be delayed until late 2022.

The recent development shows that El Salvador is closer to issuing the bonds, despite critics’ belief that such is unlikely to happen.

Upon issuance, interested parties can invest as low as $100 (roughly Rs. 8,118). The Bitcoin Bond will be issued to raise $1 billion (roughly Rs. 8,118 crore) to finance the development of the nation’s income tax-free Bitcoin City, which would use geothermal energy from a nearby volcano for mining crypto assets.

The $1 billion (roughly Rs. 8,118 crore) raised would be split into two parts — $500 million (roughly Rs. 4,060 crore) for financing infrastructure in the Bitcoin City and the other half for purchasing additional Bitcoin, with profit from the appreciation of the digital asset shared with bondholders.

El Salvador currently has over 2,300 BTC reserves, and the country recently vowed to purchase 1 BTC daily amid the bear market.

Affiliate links may be automatically generated – see our ethics statement for details.